When this guy started I thought he was a Trump plant.  Bad-mouthing the Democrats in Philadelphia this week is commonplace.  But the criticism up to this point has been about the Super Delegate rigging buying, or about the Wikileaks release of DNC email.  Up to now nobody has criticized the Democrat Party for their racist background.  Slavery, anti-civil rights and endless abuse.

He could have mentioned the destruction of the black family, but he was probably on the clock.

Too bad he has a screw loose and anarchy is the only option he sees.  Too bad he only thinks black lives matter.

And too bad for the Philadelphia parents who have to send their kids to a school that hires a guy like this.
Posted by Karl at 6:10 AM 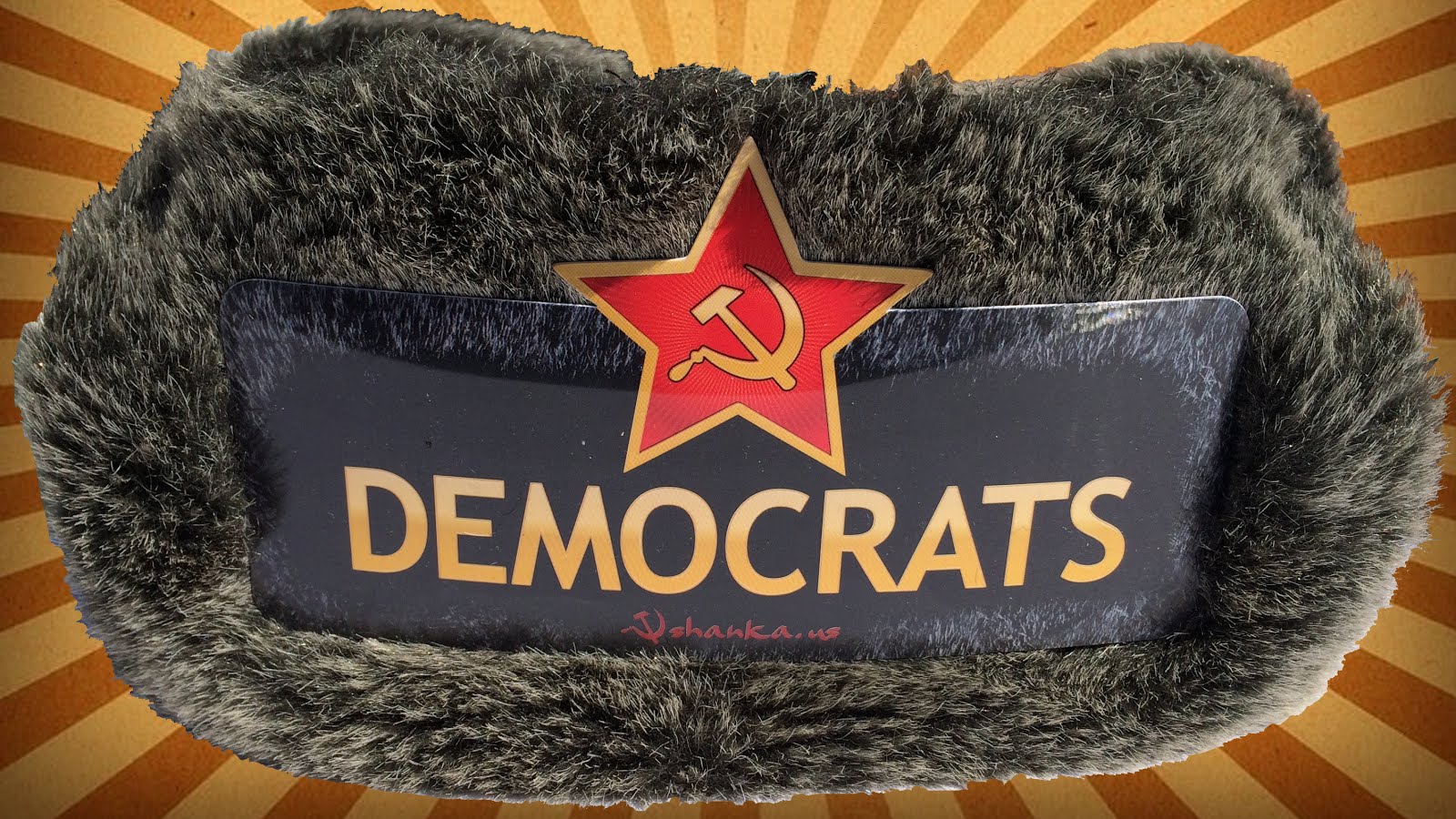